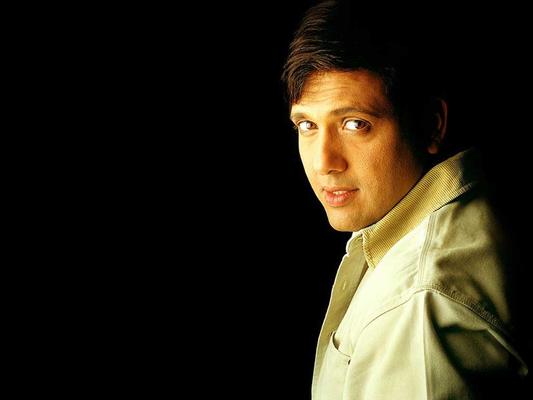 We all know about the versatility of Govinda when it comes to movies. The Hero no.1 is always known for his comic timing and strong screen presence. The superstar who has done more than 100 movies till now in his movie career is about to take tough roles that he has never done before. Well, if we go with the buzz of media, Govinda is all set to play a role of a gay villain and we can’t imagine the fact that the megastar is turning heads with this news.

Govinda is not wasting any more time. Govinda was last seen in the movie, ‘Aa Gaya Hero’ which failed to take off and fizzled without much noise, but the actor has no leap and bounds in his career with one flop. The actor is back with his next project.

Govinda will be seen in a movie which will be directed by Satyendra Raj. This movie is a directorial debut of Satyendra Raj who was the creative director on Aa Gaya Hero. The film is being produced by Sarwan Sharma and Jayant Ghosh and will have Govinda playing something he's never played before.

In the upcoming movie, Govinda will have a double role, like most of his other films. But this time with a twist that will for sure surprise the audience. Govinda will be playing a gay villain in the film. That's one of the roles he's all set to essay in the film. We can’t wait to see Govinda romancing other guys. Are you all excited?

Celebrities in this Article: Govinda

Can You Imagine Govinda As A “Macho” Action Hero?

Govinda's Fryday to release on October 12

Salman And Govinda reunite for a new film?

Govinda says, "I knew I'd never work with Salman again

Govinda is Back: After a three year gap he is back with Aagaya Hero

Is Bebo Really That Hot?