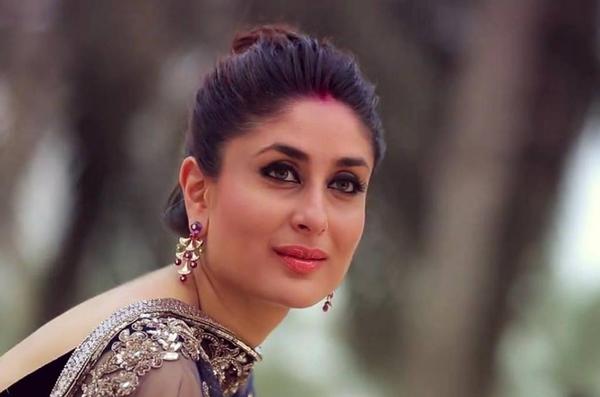 Kareena Kapoor khan is the most ravishing actress in the Bollywood business. Well, the begum of the only nawab of Bollywood has never shadowed herself from being the actress she is titled for. It is rightly said that after marriage and pregnancy an actress is no more an asset to the movie industry and is considered with a tag of outdated light of aura. In the case of Bebo, the situations and taglines have blurred a lot. She has made the stereotype thinking go in vain and has marked her stability in the Bollywood business even after her pregnancy.

Kareena also known as Bebo has made her presence globally after her pregnancy by shooting for an international UK brand magazine. We must say that nothing has got much affected with her career post her phase of pregnancy. She is well balancing her career as a mother and as a full-time Bollywood actress.

When Kareena was asked about her take on her career after becoming a mother, she said-“If you love your job things happen naturally. I think people give too much thought that an actress has got married and now she has a kid or kids. It’s (marriage and motherhood) is a natural thing but you do continue to do normal things”. She further added, “As we are actors, we are badgered with questions. Even if I was not an actor and maybe a chef or anything else I would still go ahead with my life in this phase (referring to pregnancy). I love acting so why should I stop working.”

We can’t agree less with Kareena. Kareena has a line of movies that she will be shooting soon. At this moment she is busy shooting for her upcoming movie Veere Di Wedding and we can’t wait to see her back on the big screen.

Kareena Set to Appear on a UK Mag's Cover!

Kareena Kapoor is back to the sets after her pregnancy

Kareena Kapoor: I want people to accept me in every phase

Here's Deepika Padukone's some wish that can never be fulfilled