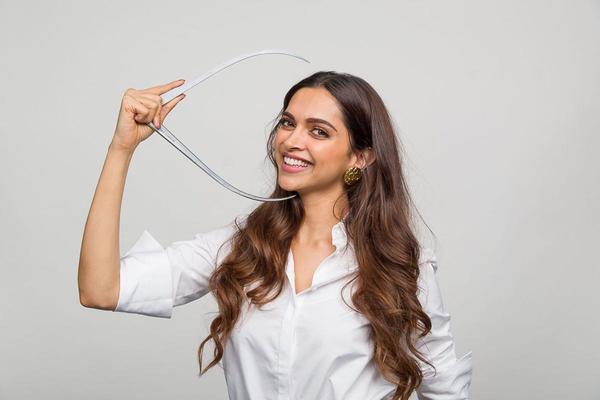 Sonu Nigam is all on news and social sites because of his tweet that he made on Monday, tweeting that he is not in peace because of morning azaan that doesn’t let him sleep peacefully. Sonu quoted Azaan playing as “gundagardi” and after the tweet; Sonu was bombarded with trolls from every corner of our nation. If this was not enough a fatwa was also issued against him that says that who so ever shave the singer’s head will get 10 lakhs paid as reward amount.

"I am a secular person. It was not about Azaan, it was about the loud sound. Playing loud sound on a speaker is Gundagardi for me," the singer said, trying to defend his tweets from getting trolled. But his defense was not supporting his ill-framed words on a social platform.

A fatwa was also issued against the singer. Syed Sha Atef Ali Al Quaderi, vice-president of the West Bengal Minority United Council advertised a reward of ₹10 lakhs to anyone who will shave Nigam's head, put a festoon of old torn shoes around his neck and make a procession of the singer around the country. Nigam had quite a fitting response to the cleric who issued the fatwa. He tweeted, "Today at 2 pm Aalim will come to my place, and shave my head. Keep your 10 lakhs ready Maulavi."

As per the promise made by Sonu, he shaved his head and asked for the 10 lakhs reward amount to be paid to him as per the Fatwa. Nigam expressed his thoughts stating that he has no intention to hurt any religious feelings and was just speaking his mind. What do you people think? Was the tweet justified by Sonu properly or was it a religious blunder made by the singer?

The Real Story Behind Emirates Bling 777

Tips For Using A Razor

Sonu Nigam says only ‘Azaan’ was highlighted even though he mentioned temple and gurudwara too!

Get Rid of Public Hair Naturally