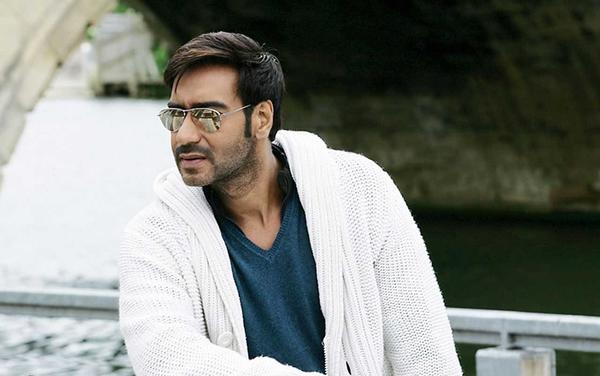 Khatron Ke Khiladi is a show of series of events that has always roped celebrities to perform various tasks. The show is one among the highest TRP earning show in the Television business. The dare game, which has had stars like Akshay Kumar, Priyanka Chopra and Arjun Kapoor as a host is all set to bring the real action star Ajay Devgan to host the new season of the show.

Well, the official announcement is yet to take place but as per the sources, Ajay has already started shooting for the pilot episode of the new season. If we may recall Golmaal star, Mr. Devgan was about to host the show before in 2012 but due to some personal issues and ill functioned negotiations, the idea was dropped. But this time Ajay has given his nod and we cannot be more excited to see the action hero himself on the small screen.

Ajay Devgan’s presence will surely boost the energy among the contestants and increase the TRP of the channel. We can’t wait any longer to watch the new season with Devgan as a host.

Celebrities in this Article: Ajay Devgan

Salman Khan in a Double Role in Bigg Boss 7?

Is Akshay The New Bigg Boss?

Ajay Devgan On The Sets Of Ram Leela