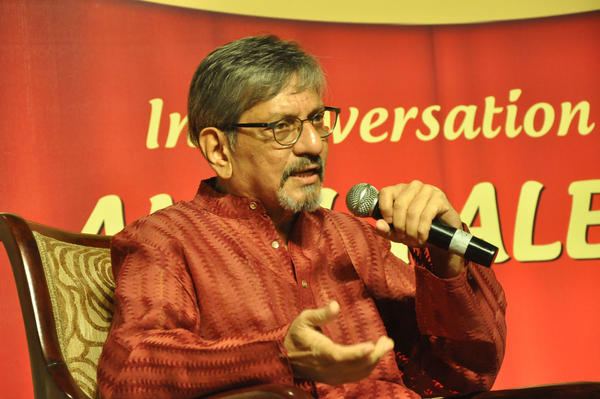 Legendary actor and film maker Amol Palekar is in news again. He has filed a plea in the supreme court, challenging the archaic laws that allow our censor board to decide what India will or will not watch. He has questioned this archaic pre-sensorship of films in the era of internet where every imaginable image or video is at the fingertips of a person. The film maker has demanded a total revamp of censorship laws. He has also demanded that the SC direct the CBFC ti implement the recommendations of the Shyam Benegal led committee that was set up by the I&B Ministry to help revamp our censor board.

Amol Palekar is a prominent name in Marathi cinema, and remains one of the most loved actors and directors from Bollywood also. His filing a plea in the SC (when other younger film makers only rant on twitter) must be seen as a uge act of courage and decisiveness. The Supreme Court has directed both CBFC and the Central Government to respond to Mr Palekar's plea.

SC Clears Way - Will Padmaavat be One of the Biggest Grossers in 2018?

Pari, do you love me: Arjun asks amid fan pleas for marriage, here's her reaction