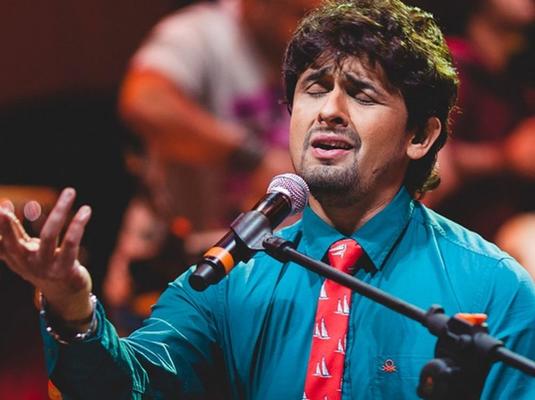 Twitter is a platform that gives a right to show your consent and thoughts to everyone. Well, as you have the power to showcase your thoughts similarly people can judge you based on the showcase you make on the public platform.

Well, the recent wars of trolls are all over the singing king Sonu Nigam. We can’t believe what Sonu just tweeted and we are not unfortunate for the fire that has evolved among the people after the tweet.

The singer took to Twitter early in the morning when he found himself woken up by the morning Azaan from a mosque apparently near his house. The singer was seemingly so disgruntled by the sound of Azaan that he termed it as "forced religiousness".

This is the real tweet that Sonu tweeted after he got frustrated from Azaan being played nearby his place, “God bless everyone. I'm not a Muslim and I have to be woken up by the Azaan in the morning. When will this forced religiousness end in India.” This tweet did not go well with his fans and local public. People found it very offensive and never expected something so irrational to be coming from an idol that the nation loves and listens. The singer added in his next tweet, “And by the way, Mohammed did not have electricity when he made Islam. Why do I have to have this cacophony after Edison?” This was followed by yet another blunt statement saying, “I don’t believe in any temple or gurudwara using electricity To wake up people who don’t follow the religion. Why then..? Honest? True?” He concluded saying, “Gundagardi hai bus.”

What do you people think of the tweet? Are you in favor or against of the singing sensation Sonu Nigam?

Sonu Nigam says only ‘Azaan’ was highlighted even though he mentioned temple and gurudwara too!