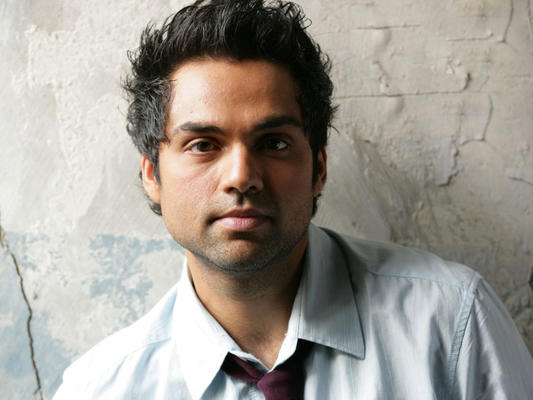 Being fair is a motto that most of the celebrities sings and advertises in a regular manner. There are many celebrities who endorse fairness products and promote them. But do you really think fairness is important? Doesn’t it create paths for racism? Well, one such Bollywood actor has raised his voice and disses almost all Bollywood stars who endorse fairness creams and it’s none other than Abhay Deol.

Abhay Deol continues showing his disregard for the Bollywood stars and the fairness cream brands they endorsed. He took to the social media and unleashed his heartfelt feelings about his take on the fairness creams.

Abhay Deol started off saying “There’s a lot more of these campaigns that are blatantly, and sometimes subtly, selling you the idea that whiter skin is better than darker skin. No one at the top of their game in any field is going to tell you that it is demeaning, false, and racist. You have to see that for yourself. You have to stop buying into the idea that a particular shade is better than others. Unfortunately, if you look at matrimonial ads you will see how entrenched in our psyche this belief is. We even use the word ‘dusk’ to describe the colour of someone’s skin! While an individual may not be able to change this attitude in his/her community, he/she can at least start with the family.”

Abhay Deol started hurling every possible celebrity from Shahrukh Khan to Sonam Kapoor to Siddharth Malhotra and criticize them on promoting racism among the local public who adore them like idols.

We actually connect with the thought and ideology of Abhay Deol and hope his slamming makes a difference in other celebrities thought process too.

Celebrities in this Article: Abhay Deol

The Dark Side Of Fairness Creams

Sushant Singh Rajput: Stars should not in any ways endorse or prefer one skin tone over another