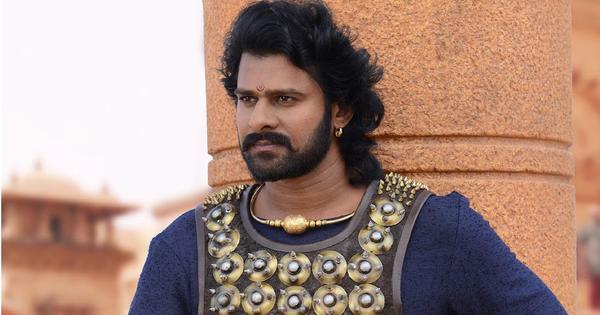 There is no one who isn’t waiting for the Baahubali 2nd part. Well, when we talk about the movie, how we can forget the main actor from the movie, Prabhas seems to have got a toned body that totally suits the character of the movie.

Baahubali 2 trailer has already made people starving for the movie and the look of Prabhas that was captured from the scenes is mesmerizing and looks so authentic. Well, when you are dedicated towards your work there is nothing that can stop you to achieve it. Same happened with Prabhas. The actor’s transformation to a bulky huge warrior is a result of extremely hard work and not just casual gymming or workout.

The actor has gained 20 kilos to look the part for his role in Baahubali. Never before did any South star has undergone a physical transformation as Prabhas has undergone. The powerful actor who used to weigh 82kg earlier trained rigorously for six months to get into the coveted shape for the movie. For the movie, Prabhas visited the US where he met with the wrestlers of WWF to know about their daily routine of fitness. He spent time looking at the wrestlers, their work-out sessions and guzzling their mindset and body language to build bodies like them, shares a source close to the actor.

The actor hired an Indian gym instructor to guide him during his workouts. He worked out for close to six hours every day. Prabhas was been on a very strict on diet regimen. His breakfast included 40 egg whites (half boiled) blended and added with protein powder every day.

Celebrities in this Article: Prabha

Tone Your Body With This Dance Workout

Finally We Have the Baahubali 2 Trailer
LATEST EVENTS / GALLERIES
Most Read
...loading