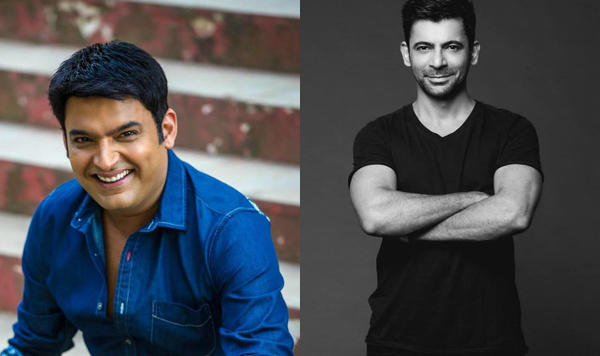 Who can forget swami Om? He is the same person who made the Bigg Boss house a place of controversies and suffocation. There has been not a single day when Swami Om has not created a scene to gain publicity and camera attention.

This time Bigg Boss 10’s ex-contestant Om Swami is again going to shock you! Om Swami is back with a bang to create a tumult on the internet. But this time the reason is presumably slyly and much clean.

The so called self-proclaimed swami has done a makeover and it is hard to recognize the devil's mind of all controversies from the Bigg Boss house. His transformation is making the Internet go gaga. Om's unrecognisable look was shared on the social media by a fan page and it is now garnering interesting reactions online.

The new look is better than it was before. The self made swami is making internet explode with his new look in which he has cut off his hair and beard and literally look unrecognisable. With the weird and flashy attire he donned earlier, which hit right into the eyes of viewers, this new look is apparently better than before.

We all know the best word that describes Swami Om is fraud and delusional. We hope this new makeover brings some attitude change in his life too.

Get a Makeover With This Eyebrow Tutorial