Punjab Police Lands Up in Mumbai to Arrest Rakhi Sawant. 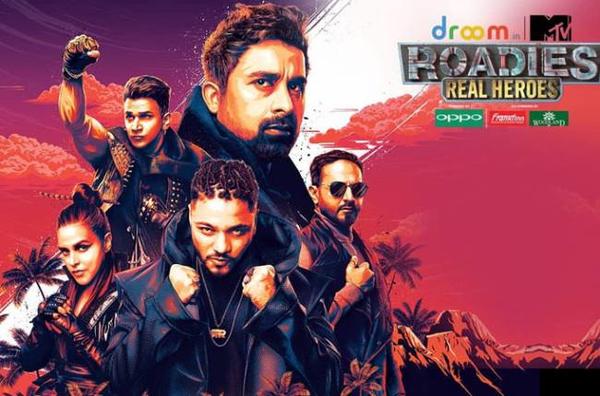 Rakhi Sawant is a very popular and known face in India. She is known for being the most controversial celebrity of Indian film fraternity. But the most highlighted news that is making media rolling is the recent arrest news of the actress by Punjab Police.

We all know that Rakhi is way more vocal about her thoughts than normal celebrities, irrespective of its influence in public. A Punjab Police team went to Mumbai to execute an arrest warrant issued by a local court against controversial TV and Bollywood actress Rakhi Sawant on Monday. The actress was arrested because of her thoughts and verbal controversial remarks against sage Valmiki in an open media platform.

The court sanctioned an arrest warrant after the controversial queen Miss Rakhi Sawant failed to appear on Punjab courthouse on March 9. Actually, a case is running against Miss Sawant which was filed against her for making disparaging statements against sage Valmiki, who wrote the mythological Hindu epic 'Ramayana'. She allegedly made the remark on a program on a private television channel last year.

Sawant’s not so cool attitude with unworthy remarks and complainant had accused Sawant of hurting religious sentiments of the Valmiki community by her remarks on a TV show.

The next hearing of the case is scheduled for April 10. We are keen to know what will happen next as per the future verdict.

Who is Deepak Kalal, and Why is Everyone Talking About Him?

Valmiki remark case: Rakhi Sawant attends hearing in a burqa, after getting bail from Ludhiana court

Rakhi Sawant: I am not Salman Khan, you won't get anything by putting charges on me

Another Gandhi in the Making?
LATEST EVENTS / GALLERIES
Most Read
...loading