Review of the movie "Naam Shabana". 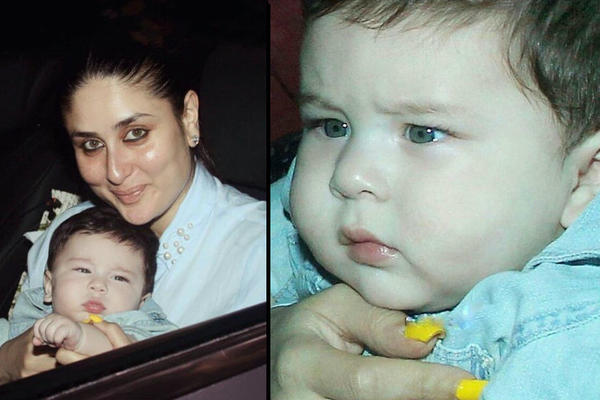 Naam Shabana is now released and out in theaters. The movie circles around the character Shabana which is played by Tapsee Pannu. The movie is a spinoff of Baby and portrays how Shabana’s character gets connected to Baby.

If we consider the movie plot, the movie is a spy-revenge based story that is very common in Bollywood. The movie is massy but the action scenes are not that energetic and strong then should have been. The plot of the movie surrounds Tapsee who is a normal girl of a middle-class family. In the movie, Tapsee has to go through different phases of her life that make her bold enough to take revenge and get cast as an underground spy.

The movie lacks the meat that thriller and suspense movies like A Wednesday, Baby, etc had. If we consider the story and dialogue, the movie lacks big time. The dialogues are very common and there isn’t any plot in the movie that could make the audience go wow. The acting of the actors in the movie was at par but this could not save the fate of bad writing and over indulgence in the story line.

Naam Shabana plugged to be India’s first spinoff, the first story of the making of a spy, and one among several movies headlined by heroines does not equitably live up to the sky-high prospects.

Unfortunately, it is not just the direction that stumbles. Neeraj’s screenplay in the movie isn’t as firm as his previous outings were. The movie lacks the depth that could have helped in connecting with the audiences.

As per the media verdict, the movie is a pass on movie and could have done much better to attract the audience in general. If you really like Neeraj Pandey’s previous filmography,  Naam Shabana is nothing like his other films.

Guess Which Actor Vidya Wants to Spy On!

A Look at the Awesome Work of Birthday Girl Shabana Azmi.

Women Centric Films Are Flopping One by One, Is It Because We Can't Do Without Our 'Heroes'?

A movie with morale,"Naam Shabana" is all about women power and growth!!!

Makers of Mom plans a new promotional strategy for the movie

Shivam Nair-directorial 'Naam Shabana' based on a real spy?

Taapsee Pannu is keen to take on a psycho-trippy character

Laugh With These Babies!