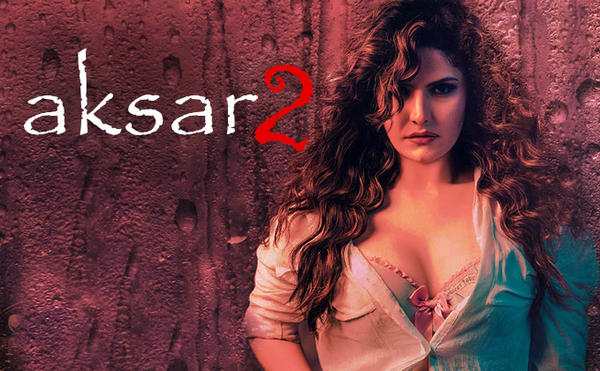 Chopra sisters have never disappointed us from wanting more. We all know how accomplished Priyanka Chopra is in her career. Now Parineeti is full sparked to follow the new route of stardom by being a singer in her upcoming movie ‘Meri Pyaari Bindu’.

So, people who don’t know, Parineeti is not only an awesome actress but has a vocal voice that is very fertile and soothing. Parineeti has got trained in classical singing during her childhood days and her practice and love with singing are truly reflected in her new song Maana ke hum yaar nahi.

The film with Ayushmaan Khurrana will feature Parineeti as a singer. The song is a soul number with contemporary elements, arranged and composed by Sachin-Jigar.

Sources reported that when Parineeti first got to know that she will be singing in the movie she was thrilled with nervousness and excitement. She loved the track when she heard it for the first time. She rehearsed for almost two months and surprised many when she delivered the track in one go in a three-hour session.

Sachin-Jigar who is the composer and writer of the song “Maana ke hum  yaar nahi” said in a joint statement: “Parineeti is a passionate singer and brings so much of raw energy to the table as she’s always willing to learn and unlearn. We think she has one of the most experimental voices in the industry and if she continues to train she can be the next singing sensation.”

We love listening to how gracefully junior Miss Chopra ranged her voice in her debut song. The song is out and if you haven’t listened to it yet, then go ahead and listen to it. Miss Chopra has already charmed the audience with her acting chops and now her new debut song is going to make rounds in chartbusters.

Celebrities in this Article: Parineeti Chopra

We encourage each other’s work, Parineeti on contemporaries Alia and Shraddha

Did Parineeti take a dig at Alia and Shraddha’s singing abilities?

Parineeti-Ayushmann's 'Meri Pyaari Bindu' to release on 12 May 2017

Check them out now Parineeti Chopra will leave you spellbound

Singing with Priyanka Chopra will be wonderful: Parineeti Chopra

Parineeti: I play an aspiring singer in my next 'Meri Pyaari Bindu'