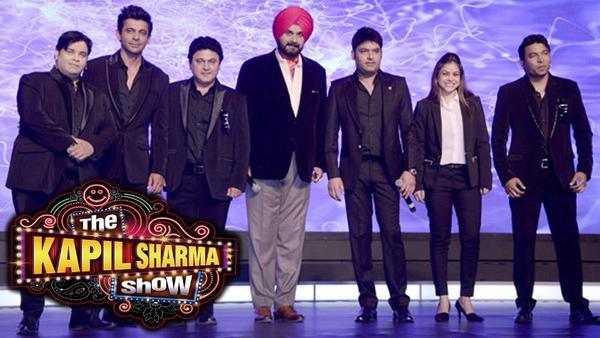 We are all aware of the situational rivalry going between Kapil Sharma and Sunil Grover. The latest news that is making huge headlines in media is that the very popular and once a successful show ‘The Kapil Sharma Show’ is about to pack up and go off the air.

The news of Kapil using abusive language and mean words to his co-artistes especially to Sunil Grover is making a rough turn in Kapil’s back. The fight news and drop down in TRP of the show is now challenging the channel to either run the show attaining loss or permanently close it down.

Very popular Kapil Sharma who is one of the India’s most talented comedians is now the target of people’s scrutiny and bad mouthing. The stage is so not in favor of Kapil that even apart from Sunil the other main artists of the show are leaving the show and are not agreeing on coming back anytime soon. The celebrities are also now very cautious to get themselves spotted on the show since they do not want to damage their persona by being on the show that is under scrutiny because of regular ill-treatment to its own crew.

In such hullaballoo Sony Tv is now pondering on closing the show since the news of people leaving the show is also affecting the channel’s image. So, what do you think, will Kapil carry the show on his own or will it get closed? With Sunil Grover, Chandan Prabhakar and Ali Asgar already boycotting the show, will it be able to gain back its magnificence? Well, we will get to know the facts soon. For now, we can just hope for the best for the show and for Kapil.

Kapil Has Found His New Guthi!