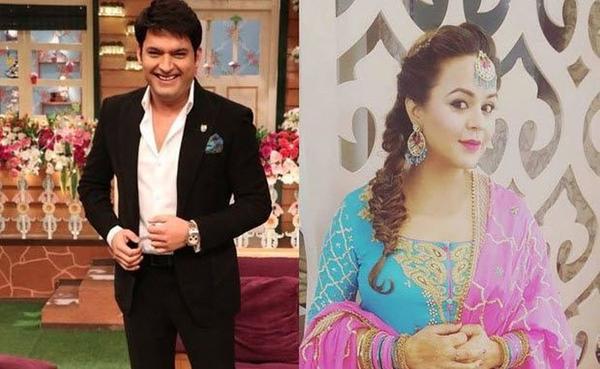 Kapil Sharma is known for his wit and comic timing. Kapil Sharma broke a million hearts after he introduced his ladylove Ginni aka Bhavneet Chatrath to his fans on social media a few days back. This would have upset his female fans for sure. The news all around the nation is about Kapil Sharma and his girlfriend and we can’t agree less that they both look cute together.

After the post that Kapil made from his account that showed Kapil’s real life lady love, the Twitter went aghast and was in awe with the kind of gesture Kapil showed to shower his love for his girlfriend. What’s next was the question of when is he going to get married?

Everyone was keenly waiting for the comedy king, Kapil Sharma to come up with an official proclamation about his marriage.

The wait is over; Kapil has finally unveiled his wedding date.

In a recent tweet, Kapil again mentioned his deepest love for Ginni. Here is what Kapil said about his wedding:

"The wedding should hopefully happen in January 2018. I know I've been flirting a lot with Deepika Padukone and other actresses on my show, but I guess now it's time for me to settle down. And I am happy that I have found whatever I wanted, in Ginni."

Kapil and Ginni are tying the knot in January 2018. We can’t be less happy for the couple. Kapil is a known figure and a household name in India is about to get married and we wish him all the success and growth for his new beginning of his new relationship.

It's a December Wedding for Kapil Sharma!

Welcome back Kapil Sharma! Look who finally managed to bring a smile on his face