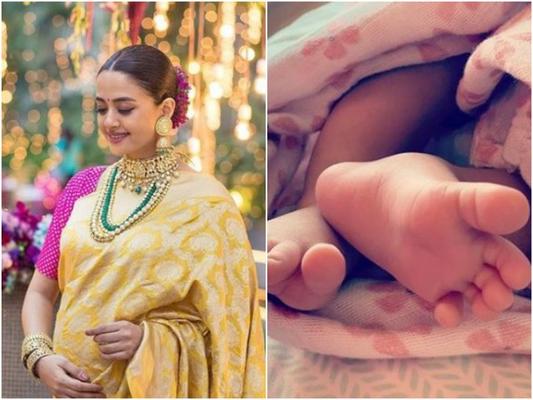 The latest news in the B-town is all about Kapil Sharma. The India’s most celebrated comedian is now hooked up with Ginni Chatrath. Recently there was buzz that Kapil Sharma is dating a girl very unknown from the entertainment industry, but with the revelation from Kapil in his Twitter account has made the news all clear not at all airy.

It’s very rare that a well-liked celeb goes on social networking site to reveal the love of his or her life. Mostly everyone tries to avoid discussing the special someone in their life until they get married to that someone. But this time Kapil has done something very different from the normal. Kapil took his Twitter account and shared the picture of his beautiful girlfriend – Ginni. While Kapil might not say that she is his better half, he has given this relationship a class by sharing it on Twitter. Kapil wrote, ” Will not say she is my better half .. she completes me .. love u ginni .. please welcome her .. I love her so much:).” Earlier, Kapil teased his fans when he wrote, “Hi..want to share something very beautiful thing with u guys …wait for 30 mins.”

As per the sources and PDA's, Kapil and Ginni knew each other since their college days. Apparently, both came close during the filming of the popular show – Hans Baliye. Kapil also directed Ginni in quite a few shows. According to some reports, Kapil is affianced to Ginni and she will move to Mumbai after marriage.

Now that Kapil Sharma has publicized a very important part of his life we are waiting for more updates about what else will be developing in his romantic and married life. We wish all love and happiness to Kapil for his future endeavors.

It's a December Wedding for Kapil Sharma!

Welcome back Kapil Sharma! Look who finally managed to bring a smile on his face