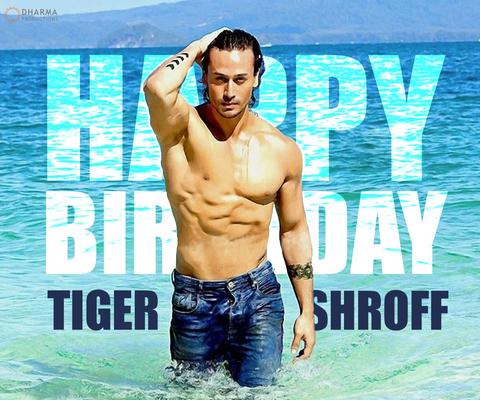 It seems that our celebrities (actors, politicians and sportspeople) are getting into the nasty habit of consuming a drink or four and logging on to Twitter! They post nasty tweets, realise they are inviting a scandal, take off the tweets, but invariably get caught. The same thing seems to have happened to Ram Gopal Verma.

As Tiger Shroff celebrated his birthday, Ramu sent out a series of nasty tweets telling him he wasn't macho enough. RGV deleted the tweets asap, but apparently not soon enough! Read these tweets and decide for yourself!

"@iTIGERSHROFF U are great at martial arts but if BRUCE LEE ever posed like a bikini babe like u he wouldn't hav bcm BRUCE LEE..Please think"

"Hey @bindasbhidu all my tweets on @iTIGERSHROFF are purely as ur fan and not otherwise ..please tell this to@AyeshaShroff and him"

Why do you  think is RGV ranting on and on about Tiger's lack of machoism? Is this a cheap tactic to promote his new film?

Do you own a Phat Phat Boat yet?