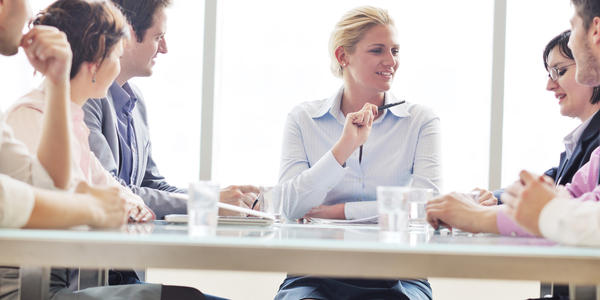 The female population is in a striding need of attention when it comes to its growth and development. Do you consider that with every increase in passing days the female declination is in a grasping growth? The importance of a girl child is reduced every period and somewhere or the other we are involved in up raising the bar to their down-road declination.

International Women's Day is on the 8th of March this year, and we must once again ask ourselves whether India's women really have anything to celebrate. The very thought that women are not on par with men is a misguided narrative that has played out for so many days now.

The society is not complete without the involvement of women population to carry it with men. But unfortunately, the barring truth of discrimination has made a country like India women restricted zone where females are not considered as the contributors to economy growth. This stagnation is been ruled by many years and still tends to hold the grip as per the yearly statistic reports.

To be little more descriptive, according to the International Labour Organisation, the partaking of Indian women in the labour force fell from 37% in 2004-05 to 29% in 2009-10, leaving India to be ranked 11th from the bottom out of 131 countries in this regard, well behind counterparts like Brazil and China.

In every given opportunity women population has exceeded the expectation and made the country proud in every aspect let it be entertainment business, corporate world or politics, but still why the gap still persist in Indian society that women population are not allowed to contribute their share of ideologies to country’s upliftment.

What is holding the country back is, in my view, that Indian women are frequently held back by civilization. Indian women—young and old—have the looming power to be engines of change in the world. Let’s give them a chance to improve and allow them the respect and position they deserve.

What Kind of India do the Women Want?

Women Who Give You Hope For A Better Tomorrow

Women’s Day: When female leads cooked up a storm at the box office

Kiara Advani's Megha from lust stories appeals to every woman

Don't Fret If You Missed The Parade!