Is India for the Elite Only? 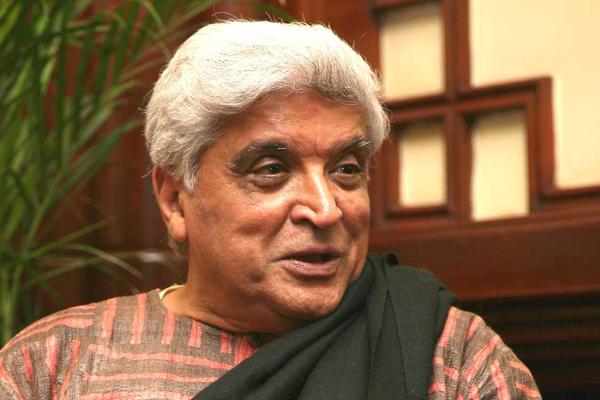 The recent controversy revolving around ABVP, Delhi University and Gurmehar Kaur refuses to die down. What started as the student wing of BJP, the ABVP opposing the speech of Umar Khalid at the Ramjas College in Delhi - has now grown into a full blown controversy with everybody jumping into the fray.

Delhi University student Gurmegar Kaur posted her support to fellow students and opposed ABVP on social media. An older video of hers preaching that war is wrong started doing the rounds on social media. Virender Sehwag and Yogeshwar Dutt posted their views about her video in a sort of satirical post on their social media pages.

This is when Javed Akhtar jumped in with this tweet, "If a hardly literate player or a wrestler troll a pacifist daughter of a martyr its understandable but whats wrong with some educated folks." This tweet shows the elitist mindset and hollow emotional depth the writer possesses. It shows him to be a sort-of-racist and pseudo intellectual. Does a person's educational qualification allow or deny him the right to speak his mind? Are all people with degrees super smart, and all people without degrees super dumb? While the brigade of elitists is going on and on about Gurmehar Kaur's right to speak her mind, they are unanimous in deying the same right to people who don't agree with her views. Is India only for the elitist? A huge 27% of our population is illiterate, do they have no right to have an opinion or be heard?

Another Gangrape in Delhi!

Delhi or Mumbai, Which is Your Favorite?
LATEST EVENTS / GALLERIES
Most Read
...loading