Newton Rajkumar Impresses Everyone at Berlin! 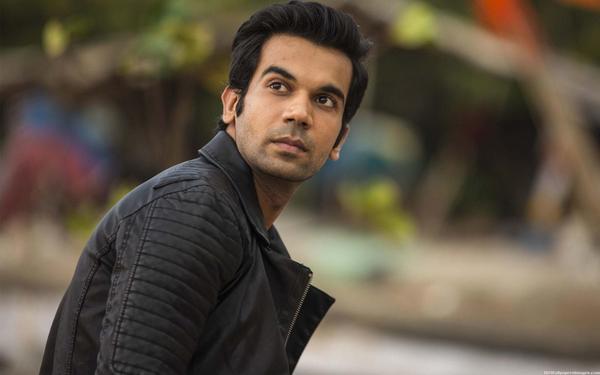 Raj Kumar Rao's new film Newton was shown at the Berlin Film Festival recently, and was received with much appreciation and warmth. The film was given a standing ovation and won the International Federation of Art Cinemas (CICAE), competition, from amongst 43 films. The jury's statement about the film is asfollows:"This exceptional film within the rich and varied Forum selection deals with the various issues of democracy and fight for it during the elections in India. Its modular portrayal of Indian culture, the dark humour and ironic approach as well as positive use of typical cliches in Indian society gives NEWTON a unique form and style which will delight audiences in art house cinemas all over the world." This exceptionally impressive film was written and directed by Amit Masurkar, who has previously written films like Murder 3, Chaar Din Ki Chandni and Suleimani Keeda.

Rajkumar Rao is probably the most under rated actor in Bollywood. Not only does he deliver an impressive performance in each and every role, all his films are a beautiful collaboration of minds.

Guess Which Actress Impressed Big B With her Recent Performance?

Newton Bags Oscar Ticket on the Day of Release!

How To Make A Great First Impression?

Rajkummar Rao: iReel Awards 2018, Bose is Very Special to Me

Rajkummar Rao bags Man of the Moment and he totally deserves it!