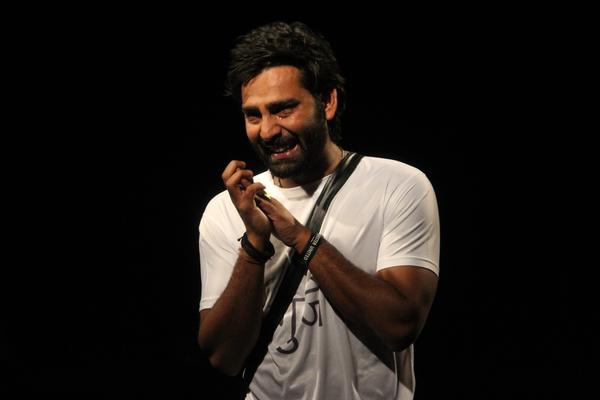 Manveer Gurjar, the winner of Bigg Boss 10, has finally come clean with his relationship status. He is married, but does not live with his wife any more. In his words, "I got married in 2014 as people around me pressurised me and blackmailed me emotionally." He also said that after marriage things were going good for him and his wife for 5-6 months. Then he and his wife split up. He also said that he never talked of his marriage in the BB house as he is not on good terms with his wife.

Manveer Gurjar, the guy everyone thought was honest and straightforward, has managed to get away with making a fool of his countrymen! During the show he said many times that he had run away from his home to avoid getting married. He even said that he ran away when his family was trying to fix his marriage, and that things never went any further. He also told everyone that this was the reason why his father was angry with him and did not talk to him. Turns out, this was all a lie! Now we can oly say that Manveer Gurjar was the most fake person inside the BB 10 house and if we believed otherwise, we only have ourselves to blame!

Randeep Hooda shares his idea of a perfect dream home

Vicky Kaushal: Being a Punjabi, feels very close to Udham Singh as he grew up on his story

Varun Dhawan: It's my job to protect Natasha

Bollywood Gathers Around To Bid Farewell To The Beloved Pran Sahab

The Sheep who thinks he is a Dog