Which Khan Won What At Filmfare? 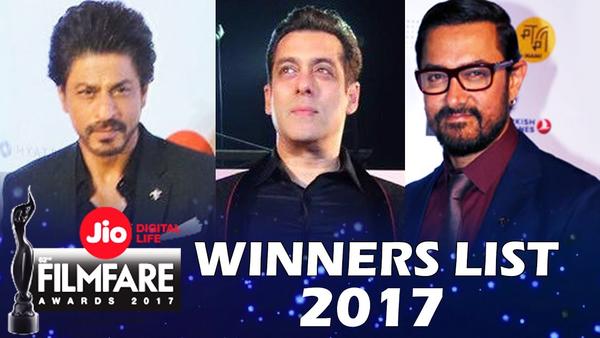 Jio Filmfare Awards was held recently and the results are just what you might expect. There was a lot of controversy about the nominations. Most people are really shocked to see that Akshay Kumar did not even get a nomination, though he certainly did very good work in the last year. Manoj Bajpai had given an exemplary performance in Aligarh, but even that did not earn him the coveted nomination. The nominations were all about the glitz and glamour of the Khans. This did not go down very well with the audience, but it's time we realize that the film fraternity is a self serving community that sticks together and shuns outsiders!

Here are the main winners at this year's Filmfare Awards:

Best Actor in a Supporting Role (Male): Rishi Kapoor for Kapoor & Sons (Since 1921)

Will Suhana Khan Ever Find A Date?

Ashutosh Gowariker to reveal his next project soon

Guest At An Art Show