Have You Watched These Om Puri Films Yet? 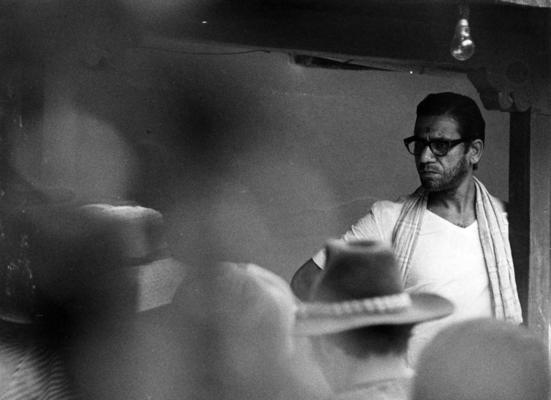 Veteran actor Om Puri ji passed away yesterday, leaving a void in the Hindi film industry. He was considered one of the finest actors born in India, and we do not say that lightly. His acting skills had earned him international fame and recognition, making him an actor the whole country was proud of. A massive heart attack brought upon him an untimely death and we lost a cinematic gem!

Here are a few films of Om Puri ji that you must watch if you have not seen them already.

Om Puri ji won many awards during his career and worked in numerous commericla films, art cinema, English films, and also in some TV series. It will be very hard to find a replacement for such a versatile and gifted actor!

Huma Qureshi: My best scenes in 'Partition: 1947' are with Om Puri