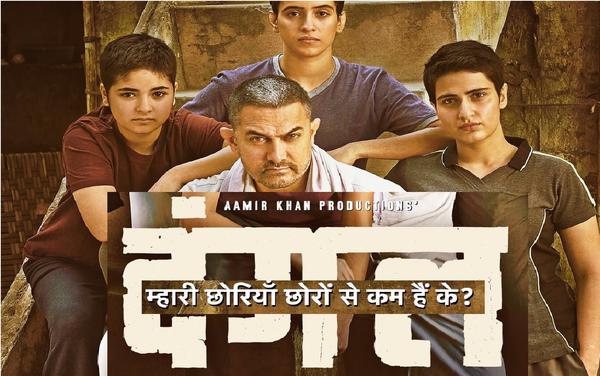 As you already know, Dangal has been doing great business. It has already made it into the 100 crore club, but what everyone is waiting to find out is whether it will make it to the 300 crore club that was started by Aamir Khan himself!

One single person has made a significant contribution to this success. One of the popular film makers of Bollywood recently watched  the film in a theatre, all by himself! This was none other than Rakesh Roshan. Rakesh ji booked an entire theatre in Khandala, just because he did not want any disturbance while he watched the film. One of his friends, a Parsi gentleman accompanied him in this private viewing of the film. Rakesh ji loved the film and called Aamir to personally deliver his review.

The film made 106 crores in its opning weekend, and this is just the beginning!

Kites Is Too Bold For Indians!