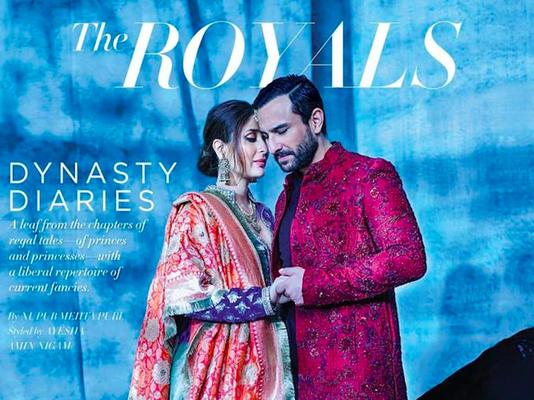 Everybody has been waiting to hear the good news ever since Kareena Kapoor Khan announced her pregnancy. Bollywood's darling Bebo is now a mom and has a baby of her own!

Early morning yesterday, Saif Ali Khan announced the birth of his and Kareena's baby boy. The couple have not named their baby Saifeena, as it was being earlier said in the media. The newest star kid on the block has been named Taimur Ali Khan.

Throughout her pregnancy Bebo remained the talk of the town. She showed off her baby bump in all its glory at every possible location. She walked the ramp with it and also did a few photoshoots with her baby bump out there for all to see. She said that pregnancy was a very normal thing and it was wrong to make pregnant women feel abnormal. She encouraged all women to be proud of their pregnant bodies instead of being shy. Bebo certainly broke some taboos during the last 9 months. Let us now wait and see if this star kid turns into  star when he grows up!

A special moment: Kareena gets emotional as she walks at LFW with baby bump