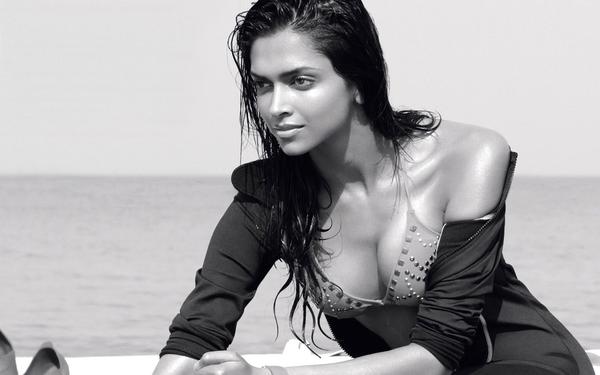 It is a matter of pride that Deepika Padukone has won this title by dethroning Priyanka Chopra, another Indian beauty who has become very popular in the West. Priyanka Chopra is a 4 time winner of this poll! Other Indian beauties in the Top 10 include Alia Bhatt, who is at no 5, Katrina Kaif at no 7, Sonam Kapoor at no 8 and Gauhar Khan at no 10. Pakistani actor Mahira Khan is at no 9 on the list. Looks like Aisan beauty is syonymous with Bollywood!

Priyanka or Deepika - Whose Costume at Met Gala Impressed You?

Priyanka is the Sexiest Asian!!!

Foreign media addressed Deepika as Priyanka at the Los Angeles

Arjun said: Working in Hollywood is not everybody’s cup of tea

Dippy and Vin Diesel are in India!