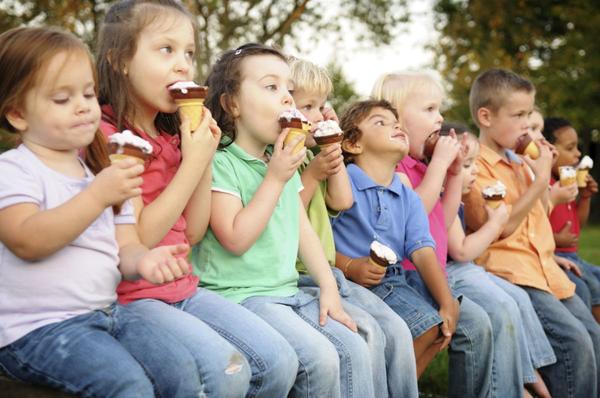 Eating something nutritious is prevalent to your smart brain activity. Well, if someone asks you that what if eating ice-cream in your breakfast can make your brain go all smarty and you become more vigilant than ever? Well, you will get excited to know that intake of ice-cream for breakfast actually makes you smarter than normal as per a research conducted by a Japanese scientist.

Consumption of ice cream for breakfast can make you smarter and improve your routine in tasks, a Japanese scientist has appealed. Yoshihiko Koga, a professor at Tokyo’s Kyorin University, carried out a series of trials in which participants completed mental exercises on a computer. And the results were evident. The participant who had ice-cream in their breakfast showed more intelligence and faster approach to the intellectual problems than the others who didn’t have ice-cream.

If you’re discerning that the consequences are just down to the shock of eating something icy, Koga repeated the same tests with cold water. The applicants did see an increase in attentiveness, but to nowhere close the same notch as those who had ice cream. So maybe it’s a combo of coldness and sugar that makes you act super smart.

Though it is not confirmed by many scientists that ice-cream is the probable reason for the active participation of brain development. But, for now, this study is a splendid justification to eat ice-cream first thing in the morning. And that is something we are enthusiastically waiting for.

What is the Difference Between Gelato and Ice Cream?

Breakfast Habits for a Slimmer Tummy

Sidharth Malhotra And Yami Gautam At The Cornetto Event In Kolkata

The Harbin International Ice and Snow Festival in China

Learn to Make Your Own FroYo!

Make Your Own IceCream

How About An Egg Dosa For Breakfast?