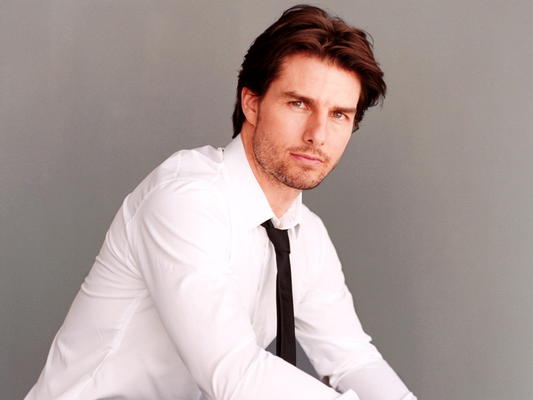 An online survey has revealed the list of men who are considered most handsome by people all over the world. You will be surprised to know that the man at the top of list is 54 years old! But you will lose all surprise when you find out that this is none other than Tom Cruise. Tom Cruise is indeed one of the most handsome faces to have ever existed on planet earth. He has been nominated for 3 Academy awards and has won 3 Golden Globe awards.

Celebrities in this Article: Hrithik Roshan