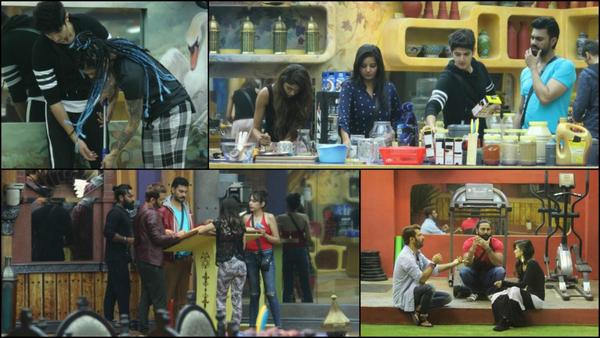 Akanksha Sharma was evicted from the Bigg Boss 10 house this week. This was not nearly as shocking as the previous eviction. The very first eviction of this season left everyone shocked. Priyanka Jagga had rocked the first week of the show and made it interesting for everyone. But she was thrown out in the very first eviction. What is surprising is that both the evictions so far are from the team of common people, or India wale as Salman likes to call them.

Why is India voting for the celebrities, and not for the common people inside the Bigg Boss house?

A multitude of people from across the country had sent in their application for being included in the show. But only a handful of them were chosen to represent the aam aadmi in Bigg Boss house this season. Why are those multitudes not voting for the few that were chosen from amongst them?

The sad thing is that the celebrities who are supposed to be good at entertaining have turned out to be complete duds this season. All the entertainment is coming from the other team. Yet we are throwing them out one by one. At this rate, very soon we shall have a lame set of people boring us every day with their lack of interest in everything!