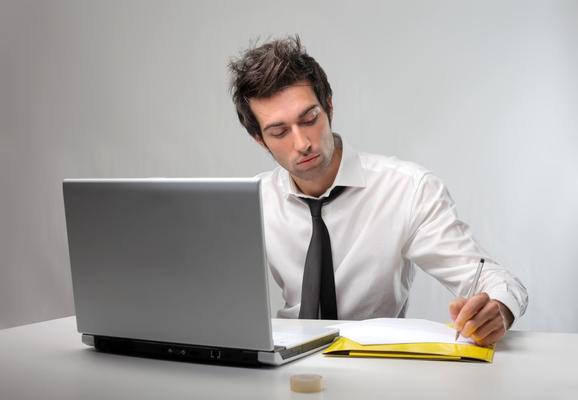 It is always a global issue when it comes to education and literacy of the world population. Inequalities among the people in respect to educational bases can be reduced if the pattern of education is moulded and reach out to maximum population.

Well, we are aware of the educational scenario of the world and we are also aware that there are lots of online professional degree courses that can make a mark on reducing global inequalities in education.

Have you ever imagined that one can avail the access of best proficient scholars from the online educating base? To many people it would feel like investing too much money isn’t a beneficial deal. They would rather prefer the physical scenario of education that involves going to school and interacting face to face.

Well, there are better scenarios on how online education can reduce the inequalities among majority world population. There are various online learning processes that come free of cost with various tutorial videos intact and promote open source learning interface. It's a concern to many countries of suburban locations that the language universally used i.e. English, is not known to the majority population among these locations. If the online educational facilities are donned with a native or local dialect of the residents, then it would be easier for many to not get diversified from availing the facility because of the semantic barrier.

Education is always a base for strong future and if online education is to be stipulated as the major entrant in reducing world illiteracy, we should consider the various aspects on how we can improve the desires among people on availing proper educational platforms online. Simple online access to university degrees is not enough to reduce global inequalities in education. Tuition fees, technological literacy and costs of the internet should also be taken into consideration if online degrees are to have an extensive impact in reducing inequalities in education.

Top 3 Learning Websites You Should Check Out!

Impact of Education in people’s life

Is Online MBA Worth Your Money And Time?

Career Strategies for women (Part I)

Priyanka Chopra's speech on poverty, climate change and inequity: I want my kids to grow up in a world where the world leaders have listened to Greta’s generation

Amitabh Bachchan At The Launch Of The Online Magazine On Cinema

Do You Have a Vitamin D Deficiency?

Is Education Important for Success?

No Right To Education For Migrants
LATEST EVENTS / GALLERIES
Most Read
...loading