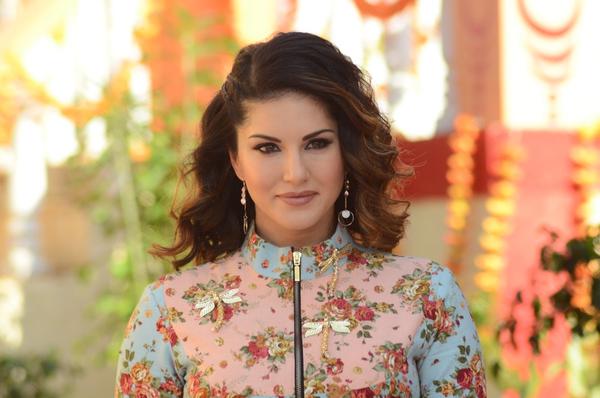 Sunny Leone is probably the only actor who has managed to switch from the pornography industry to the mainstream Bollywood. Though she has managed to make this move, Sunny is still finding it difficult to make a mark in Bollywood as a talented actor. She still keeps gettig roles in adult comedey themed films. Big directors are still not offering Sunny any work and the world still doesn't know if she can ever be a serious actor!

But there is no denying Sunny's achievements. She is the most popular and most searched celebrity online. She is a brave and bold woman who tells it like it is, without looking to make excuses for her choices in life or profession.

This is why Dilip Mehta decided to make a documentary film on the former adult star. Dilip has showcased the documantary in Toronto Film Festival earlier this year, and the film is also showing at JIO MAMI in Mumbai. But what is most interesting is that Netflix has purchased rights to the documentary film, and people everywhere in the world will soon be able to watch it.

Sunny Leone :Said I don't expect to get any award

Sunny Leone On The Sets Of Beiimaan Love