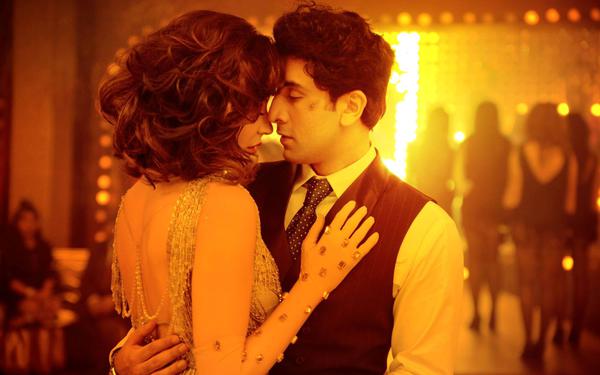 The audience seems to love it, but apparently the Censor Board is not too excited about kissing in films.

Once again, the Censor Board has used their sharp scissors to chop off some liplocking! There was a series of kissing scenes between Ranbir Kapoor and Anushka Sharma in Ae Dil Hai Mushkil, but the Board has chopped each one off to a large extent. Rhis is not the first time that the Board has curtailed Ranbir's kissing on screen. Earlier in Tamasha, the Board felt it was getting too intense and hadto chop off certain kissing scenes by half. Once again, Ranbir has impressed them so much with his passionate on-screen kissing that they felt it would be wrong to expose the audience to it!

Does this prove that Ranbir is an awesome actor, or perhaps just an awesome kisser?

Are You Chopping 'Em Right?

Do Onions Make You Cry?