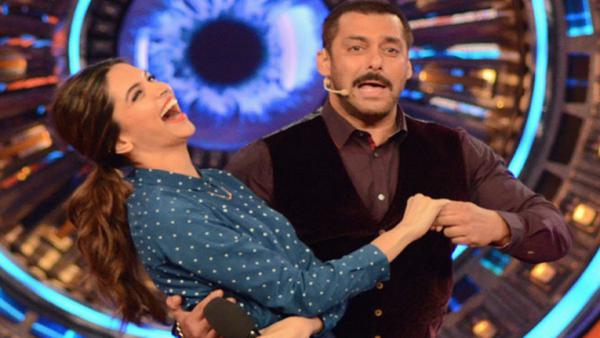 It has also been reported that Vin Diesel is all set to promote his and Dippy's film in India very soon. He  is expected to go all out in a Desi avtaar to woo us, the desi audience! Little does he know that we are already wooed by the idea of watching our Deepika in a Hollywood flick!

SRK Will Be On Bigg Boss This Year!

This time, Salman turns an Indiana Jones in the new promo of Bigg Boss 10.