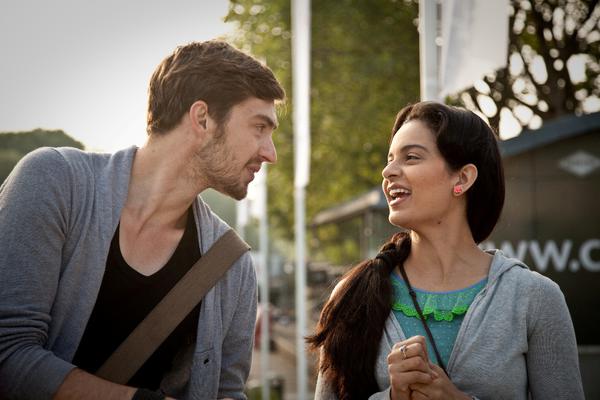 Kangana Ranaut is well known for her acting prowess. But she earned her recognition truly only after her very impressive performance in Queen. The movie was a hit with critics and audiences alike, even though there was no big male actor associated with the film. This happens very rarely, and  is a big achievement for Kangana as well as Vikas Behl - the man behind QUEEN.

So Vikas Behl has an idea for a sequel and is already writing the script. Phantom Films is set to initiate the making of the sequel as soon as Vikas is ready with the script. The makers have not approached Kangana yet, but will do so after they have the script ready for her to read. What do you think might happen in  the sequel? Will there be a big male name this time in the credits? It is highly unlikely that a big male actor will be associated with the film, unless it is in a small role. But it is likely that our Queen will meet her beau in  the sequel. This is one film everyone will be watching out for!

Kangana Ranaut's Manikarnika - Queen Of Jhansi to be postponed?

Kangana Ranaut and Rajkummar Rao to star in Hansal Mehta's next