Pak Artists in India: the Row Refuses to Die 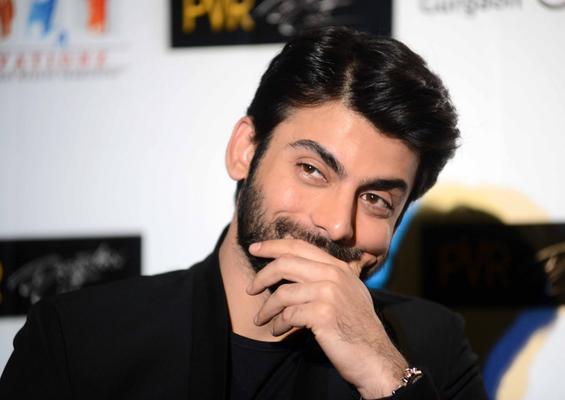 The terrorist attack in Uri has affected India and Pakistan in many ways. It has stirred up the age old enmity between the two countries once again, with people screaming for war across both sides of the border. This is something one would expect. But what we did not expect was the whole debate over Pak artistes in Bollywood. We have Fawad Khan, who is making a name for himself with films like Khoobsurat and now Ae Dil HAi Mushkil. Then, there is Mahira Khan who is making her Bollywood debut with SRK in Raees. There are many other actors and singers in India who are from Pakistan but earn their bread and butter in our country.

Recently, Zee TV threw out all the Pakistani shows from their programme on Zindagi channel. Subhash Chandra, the head of Essel group, said that the channel had spent around 60 crores on 300 hours of programming from the Pakistani shows. But, he added, that money was not important to him, the feelings of his countrymen were more important. He claims that he asked the PAk artists to condem the attack in Uri but they refused.

The IMPPA (Indian Motion Picture Producers' Association) has banned all Pak actors from working in Bollywood. This move came after MNS initiated a drive against the Pak actors in Mumbai. IMPPA's decision has sparked a row in Bollywood. On one hand we have actors like AKshay Kumar who endorse this decision. Akshay has said that no Pakistani actor will ever work in his films. On the other hand, we have Salman Khan, who is batting for the Pak artistes. Salman has said that these actors are not terrorists, they have come  to India with a valid work visa and should be allowed to work.

Meanwhile, it has been reported that Fawad Khan has said in Pakistan that Indian people have very small hearts, and also that country comes first for him.

What is your take on the whole thing? Should we really treat Pak actors like any other foreign workers in India? Or do you also feel that if they cannot condemn a terror strike on India, they have no right to come and share our prosperity?

Celebrities in this Article: Fawad Khan

Will Fawad Khan Become the Reason for ADHM's Failure?

Fawad Khan: I’d rather speak less because I don’t consider myself a very intelligent person

Karan: I have a great regard for Fawad Khan’s talent which is why he’s been in two of our films.

Karan vowed to never cast any Pakistani artist in his films

Nana Patekar: "Pakistani artists are secondary, when it comes to my nation

Fawad Khan: ‘I want to be known as a global actor’

Learn to Paint a Seascape