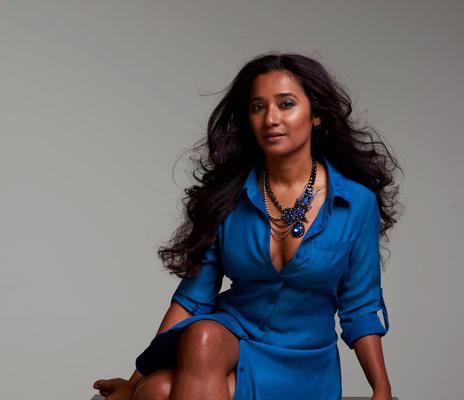 If you enjoy watching "Comedy Nights Bachao" on Colors, you will definitely have a viewpoint on this controversy. If not, let us introduce you to the whole thing that the show and channel are embroiled in right now.

Comedy Nights Bachao is a roast style show, something like AIB Roast. Every week, celebrities are invited as guests to the show and the hosts Krushna Abhishek and Bharti (along with a few other actors) roast the celebrities by mocking them and making fun of them. The show is really really good and has lots of funny moments. Recently, Tannishtha Chaterjee, who is an actress, was invited to the show to promote her film Parched. Apparently, she did not like being made fun of for her dark skin, and left without shooting the whole episode. Later she posted a rant on her Facebook page. Colors, replied to her post and apologised for having hurt her feelings. Krushna Abhishek also apologised in the media.

It is certainly not good to make fun of someone for the color of their skin. But is it good to make fun of someone at all? The fat jokes, the poor jokes, the unemployed jokes, the age jokes, and all other jokes - are they not offensive to the person at the receiving end? When you know that you will be made fun of in the show you are appearing in, what do you expect? The least she could have done was watch some episodes to see what the content is like, before agreeing to appear on the show!

On the other hand, Tannishtha has managed to create a lot of hype and publicity around her film by walking out of a popular show and then Facebooking about it! Nobody knew Tannishtha...till now!

So what is your take on this issue? Is Tannishtha Chaterjee a victim of racist humour or is she a smart opportunist?

Guess Who Wants to Adopt a Baby Girl?

Irrfan Khan: Rajinikanth film Kabali has stolen the poster of Madaari was a mere joke

Tannishtha Chatterjee chose to do a negative role