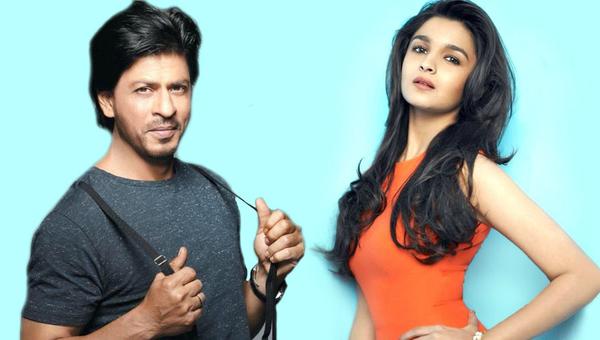 A little while back we heard that Karan Johar was all set to bring in the fifth season of his very popular chat show "Koffee with Karan". We also heard that unlike all the previous seasons, this one would not be launched with Shahrukh Khan as the first guest. In fact, it was reported that the first episode of Koffee with Karan 5 would host Fawad Khan, the very handsome and charming Pakistani actor who has become quite popular in Bollywood.

But all this is not true any more. It has now been reported that Koffee with Karan 5 will also begin with King Khan, who is a very good friend of Karan Johar. The second guest on the show with SRK is Alia Bhatt. This is indeed a very interesting pair, considering that both SRK and ALia are working together in a film with Karan Johar, and also because their ages are so far apart!

Why did Karan Johar change his decision to launch the fifth season of his chat show with Fawad Khan? Is it because of the current political tension with Pakistan? Guess we will never know!

Koffee With Karan Season 5: Karan Johar finally reveals what is inside the hamper.

Katrina and Fawad to pair up for Karan Johar's next Raat Baaki?