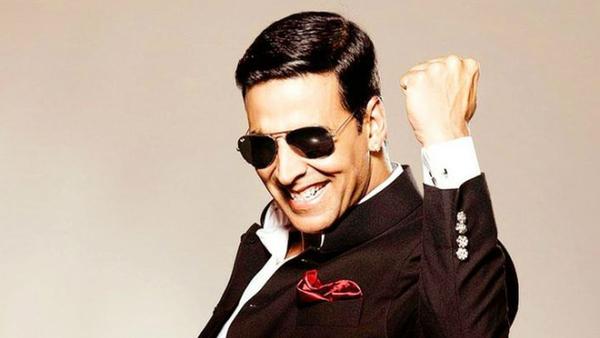 The way Mr. Khiladi erupts with his movies is a notified liner to many biggies in the B-town. Yes, we are talking about our own Mr. Akshay Kumar. We all know the excellence that Akshay Kumar portrays is extraordinary when compared to many A-listers in the movie business. We have already seen Akshay in more than 3 films this year and it is no surprise to us that 2017 will also witness some incredible movies of Akshay Kumar.

Akshay Kumar is possibly the only A-list superstar who manages to execute as many as four films every year. While Akshay Kumar has already been associated with many films this year, it is in news that Akshay is also going to be a part of few movies next year. The year 2017 looks exactly same for him.

Although there are few projects he is being allied with, Akshay has only signed these for now- Toilet: Ek Prem Katha, Robot 2.0, Jolly LLB 2, Crack and Five. All the movies that he has signed are very different from each other. On a deep sneak peek, we found that the movies like Toilet: Ek Prem Katha is a parody film on Narendra Modi's Swachh Bharat Abhiyan and Jolly LLB 2 is a court-room intensity. While there is no concrete information on the movie crack but for robot 2.0, Akshay will be playing a negative role and the movie will have awesome VFX including him turning to a crow.

Akshay is the only superstar who can carry a movie and can easily earn 80-90 crores. With his extraordinary performances in this year, we cannot wait to see him in action with his new ventures. Well, let’s see how much we are going to get astonished.

Patiala House - Is It A Hit?

Images from the set of film "Joker"