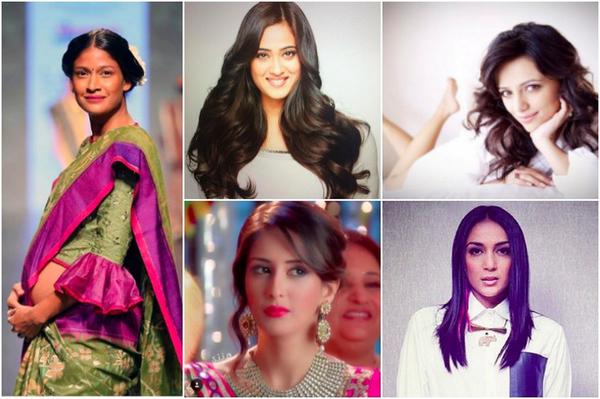 Well, the feeling of motherhood is in itself a mesmerising quality of enrichment. In the recent media news, we found out that this year many TV celebs are expecting babies. This news is now an everyday media coverage sensation.

Here are some of the TV celebs who are expecting Babies this year.

Shweta Tiwari: One of the super efficacious actresses of Hindi TV industry, Shweta Tiwari found her soulmate in Abhinav Kohli. Conferring to a story in Bombay Times, the actress is pregnant for the second time. The baby is due in the last week of November or first week of December.

Roshni Chopra: The Kasamh Se thespian is all set to embrace parenthood. The lovely actress is expecting her second child. Roshni is married to director Siddharth Anand Kumar.

Shveta Salve: We all reminisce TV actress Shveta Salve for her roles in 'Hip Hip Hurray', 'Left Right Left', 'Kahin Kissii Roz' and more. The actress, who is expecting her first child, has taken social media by storm with her adorable baby bump pictures. Her news of pregnancy was a surprise to the media.

Hritu Dudani: Hritu Dudani, who plays the central character in Balaji Telefilms', Pavitra Bandhan is pregnant. The actress, who got married to director Noel Smith last year is expecting her first child.

OMG - Raveena Tandon Set to be a Gandma

How to Soothe A Crying Baby

Buying Something For A New Mom?

Sunny Leone :Said I don't expect to get any award