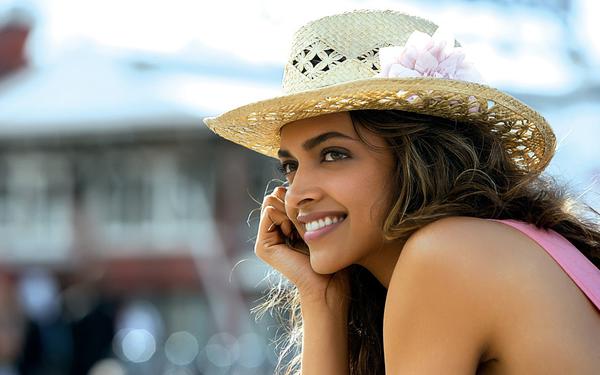 Most people believe that Desi Girl Priyanka Chopra is our most successful export to the West. It is probably true to a certain extent. But when it comes to some number crunching, Piggy Chops has serious competition.

10 things you want to know about Deepika: find here

Most Memorable Kisses of 2011