Have You Heard of the White Tea Yet? 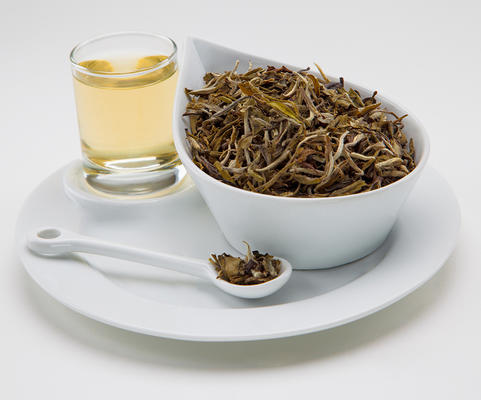 It was almost a decade ago that green tea became popular in our country. Even though most people are still hooked to their regular masala chai, there is an increasing number of people who have switched to green tea for the health benefits it offers.

Now, there is another kid on the block. People are now talking about white tea much in the same way as they were talking about green tea a decade ago. It is said to have immense health benefits, more than the famous cousin "green tea", and insanely more than the distant cousin "regular chai" or black tea.

- White tea is a friend for your heart. It contains loads of catechins (a type of antioxidant that reduces cholestrol). It is also said to help in lowering the blood pressure by thinning blood and improving artery health.

Perhaps it is time to get to know this type of tea and try it for yourself?

5 Reasons Why You Should Switch to Green Tea.

4 Reasons Why You Should Switch to Iced Tea

Flavourings To Make your Tea Healthy

The Reason Why You Should Switch To Green Tea

Shahrukh At The Tata Tea 'Jaago Re' Campaign Press Conference 2013

Make Your Own Yummy Atta Biscuits