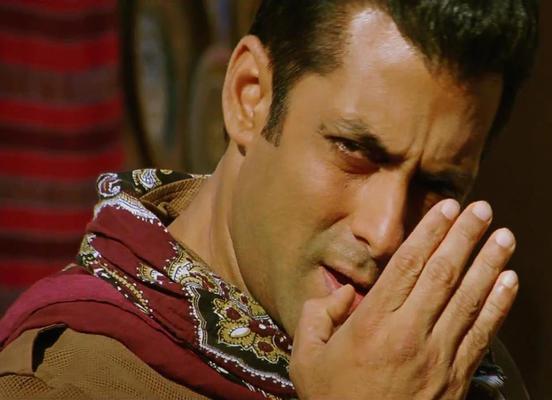 You must have heard that Salman Khan is now working with Chinese actress Zhu Zhu in his next film Tubelight, which is slated for 2017 Eid release. You will not find it surprising that he has also booked Eid 2018 for his next film after Tubelight.

Tiger Zinda Hai with YRF is apparently a sequel to the superhit film Ek Tha Tiger. ETT was directed by Kabir Khan, but the sequel has been entrusted to Ali Abbas Zafar, who also directed Sultan. Kabir Khan has himself recommended that Ali helm the sequel of ETT, and will himself approve the final script. Apparentli Ali and Kabir are already meeting to discuss the script aand making of the sequel. What we don't know yet is whether Katrina Kaif will be a part of the project. People just love Salman and Katrina together, and since Kat is known to be pally with Ali since they first worked together in "Mere Brother Ki Dulhan", it is unlikely that she will be replaced.

What did Indian Army Have to do With Salman's Tubelight?

Will We See Salman and Anil Back Together for No Entry Sequel?

Tiger Zinda Hai trailer is out now: Salman-Katrina fire on all cylinders in the high-octane thriller

Tiger Zinda Hai: Salman and Katrina’s chemistry is dazzling in this new pic

Apart from Tiger Zinda He, Salman and Katrina work together in Atul Agnihotri next