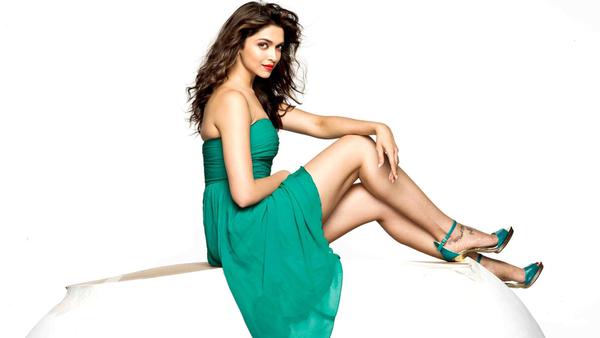 It is an accepted fact in Bollywood that the male lead actors get paid a lot more than than their female counterparts. We all know how much money he big actors like SRK, Salman, Aamir, Akshay and Hrithik make per film. The female stars have never been paid anywhere near those figures.

It has been reported that Deepika Padukone has been signed for Bhansali's "Padmavati" for a whopping fee of 12 crores. Interestingly, Dippy had charged the same director 7 crores for Bajirao Mastani last year, and 1 crore for Ram Leela in 2013. Clearly, Deepika's fee has seen a humungous rise in the last couple of years, as has her stardom. The only other female actor to be paid a sum like this is Kangana Ranaut, who had been reported to charge 11 crores for a film. But with Padmavati, Deepika Padukone has become the highest paid actress in Bollywood.

It is great to see that our actresses are breaking stereotypes, not only on screen, but also in the real world!

Kareena Kapoor Khan is now highest paid female star on TV; here's what she has to say

Varun has now raised his fees, will be billing his producers Rs 25 crore

Is Deepika getting a whopping Rs 12 crore for her upcoming flick 'Padmavati'?

Deepika paid more than Ranveer for Padmavati! Here is true

Revealed: Who was paid more in Piku? Deepika or Amitabh?