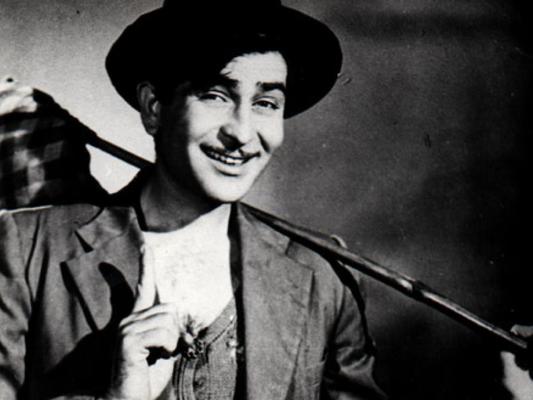 Finally, we hear that a biopic will be made on the life of Raj Kapoor, the original showman of Bollywood.

In fact, this is a dream project of the RK Studios and they have wanted to make this film for a long time now. But they could never decide on the lead actor. But now that Raj Kapoor's grandson is an established actor in the industry, the Kapoor khandaan is all geared up about this project again. Who can play the role of Raj Kapoor better than his own grandson Ranbir Kapoor, who looks like him and already knows all there is to know about the great showman of Bollywood!

In fact, this will be the very film with which Rishi Kapoor and Ranbir Kapoor hope to revive the family production house RK studios, which has been dominant for a long time now.

Deepika Padukone's RK Tattoo is bandaged and we wonder why!

Ranbir is dating a Mumbai girl, Katrina Kaif has already met her!