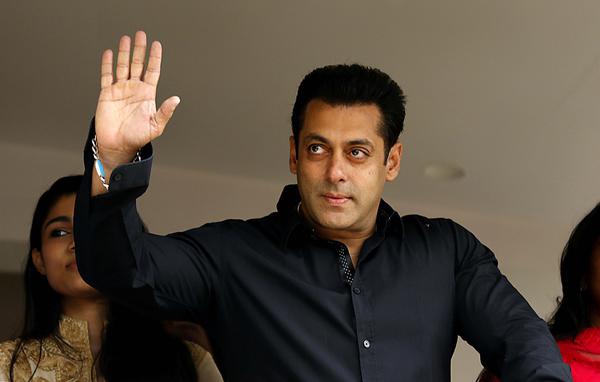 Now that his latest film Sultan has broken a few records and is doing very well at the BO, Salman has finally taken an interest in the aftermath of his rape remark controversy.

You may recall that Salman Khan as summoned by the Maharashtra State Commission for Women regarding his careless and insensitive comment about feeling lik a raped woman afetr shooting for Sultan. Salman ignored the whole matter completely, showing his utter disregard for public sentiment and laws of the land.

It has been reported that Salman has now replied to the summons, saying that the Commission doesn't have any jurisdiction to summon him in this matter! No apology has been made for the insensitive rape remark, just in case you thought he might get around to doing that! Sultan clearly doesn't believe in apologizing!

Aamir: Salman’s films are always good, I have a lot of expectations from ‘Sultan‘