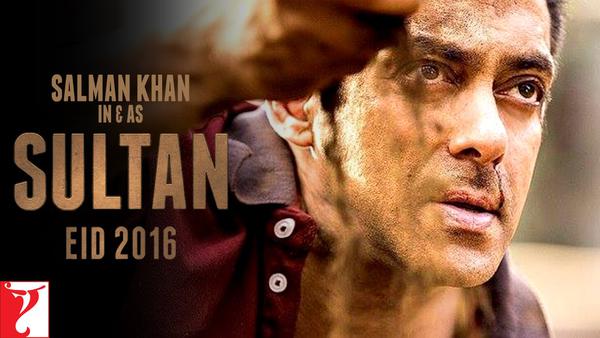 As expected, Salman Khan's Sultan is breaking records at the box office. The film opened to packed cinemas and continued with a 80-90% occupancy on its second day as well. It is being predicted that the film will gross its first 100 crores within the first three days. The five day long weekend will certainly work in favour of the film's box office collections.

What people are wondering about is whether Sultan will reach the 300 crore mark or not!

Salman Khan is undoubtedly the biggest star in Bollywood at the moment. It reminds you of the adage "waqt waqt ki baat hai". It was only a few years ago that we had all written off Salman Khan after he delivered flop after flop in a sequence. Then he made his famous comeback with Prabhu Deva's Wanted, and the rest is history!

Varun Dhawan Reacts to the First Flop in His Career!

Dangal’ unable to beat ‘Sultan’, after three days at the box office