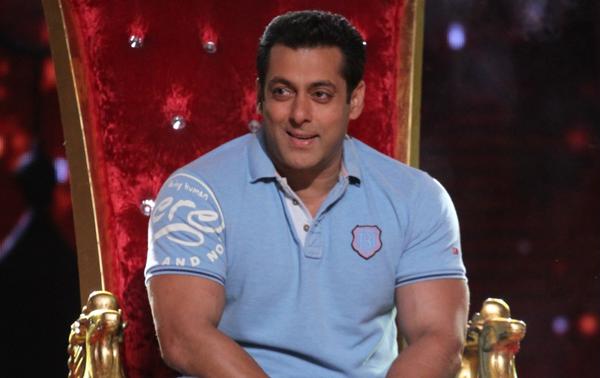 Salman Khan has been in news recently. He was interviewed recently, and as usual he managed to embroil himself in a controversy by saying something that is both insensitive and stupid. While talking about his experience of shooting for Sultan, Salman said that it was very difficult for him as he had to spend hours every day in tihe wrestling ring and would feel like a raped woman at the end of the day.

This has obviously irked everyone. Only Salman Khan can trivialize the tragedy of rape by likening his shooting schedule with it! On one hand we have women's groups clamouring for him to apologize and serving notices on him, on other hand his family is doing the firefighting as usual.

Brother Arbaaz has been making even sillier statements, trying to justify this comment. He said that the "raped women" was just an example and not meant to be taken literally. He said that is Salman had said that he felt like a donkey, animal activists would probably take offense.

So Salman Khan made an error of judgment. That is totally ok, he is human after all! But why can't he ever apologize for his mistakes? Has anyone ever heard him say "sorry"?

Salman Khan Was Clicked By Shutterbugs Outside Lightbox