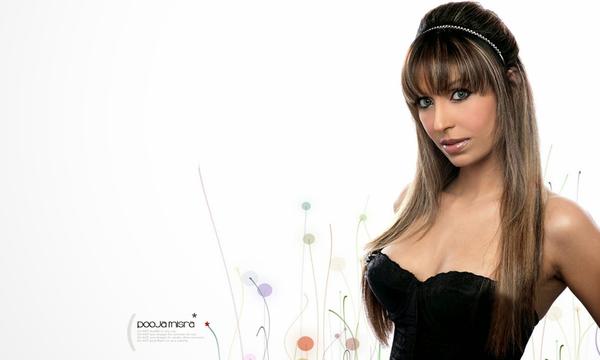 It doesn't get more shocking than this!

Apparently, Salman Khan and controversy go hand in hand. He has not yet been absolved of his previous legal hassles, and the star is embroiled in yet another one!

Model-actor Pooja Misra has filed a complaint against Salman Khan and Shatrughn Sinha for allegedly raping her while shooting for her upcoming TV show "Abhi To Party Shuru Hui Hai". You may recall that Pooja did not have a very cordial relationship with Salman Khan when she participated in the 5th season of Bigg Boss that he hosted. She also recently accused the Sinha family of casting black magic spells on her. Pooja Misra is not new to controversy and it is generally believed that she tries to gain cheap publicity by pulling such stunts.

Is this police complaint against Salman and Shatru another cheap stunt to create some hype around her new TV show?

Do You See a Bollywood Career in the Future of Dhinchak Pooja?

Who is Dhinchak Pooja and What Makes Her So Dhinchak?