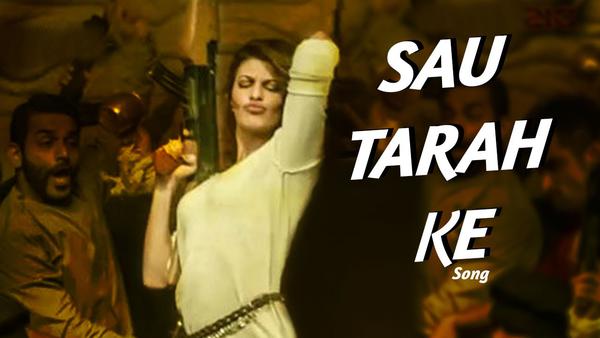 After the unending controversy about Udta Punjab, here's another one!

A video song from John Abraham-Varun Dhawan-Jacqueline Fernandes starrer Dishoom was released recently. The Sikh community has been hurt by this song and they are complaining to the CBFC chief Pahlaj Nihlani. Apparently, Jaqui is seen wearing short and glam clothes in the song, surrounded by men, and dancing to the beats. Nothing new in that, right! But while she's at it, she has this Kirpan dangling from her waist, tied to a band of cloth that is tied around her waist. For the people who are not aware, Kirpan is a knife like object which is very sacred for the Sikh community. It is in fact one of the 5 symbols that any true Sikh is expect to adorn himself with. Obviously, the religious sentiments of the community have been hurt.

One cannot stop wondering why would the film maker make such a huge mistake? Is it a deliberate attempt to gain free publicity for their film by inviting controversies?

Celebrities in this Article: Jacqueline Fernandes

There is a New Super Hero on the Block!

Lose The Spare Tyre Around Your Waist!

High Waist Is Back!

We can’t get over how pretty Aditi Rao Hydari looks in her casual look!

Celebs At The Screening Of Balak Palak

Bipasha On Ramp For Anjalee And Arjun Kapoor At IRFW 2012