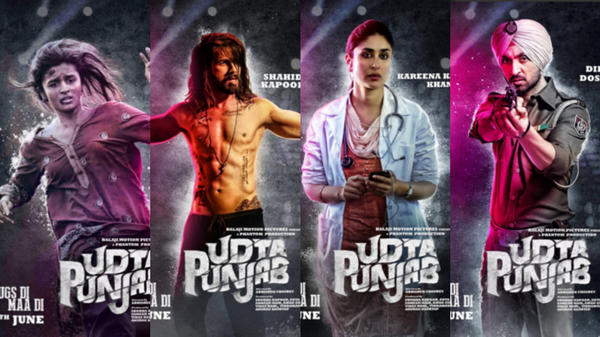 After rumours of a complete ban on the release of Udta Punjab, fans are in for more disappointment. The Censor Board of India has demanded 89 cuts from the film. All the dirty words, references to location, people, political parties, drug scenes, and one whole song have to be deleted from the film before it can be given a certificate for release! What's more, the Board has demanded that even the word Punjab be deleted from the title.

Naturally, our twitterati are having a field day! Here are a few of the interesting respones.

Drugs are the number 1 problem in Punjab so you can't make a film about it as the ruling party views it as a threat.
Fuck this censorship.

After so many cuts, they should release #UdtaPunjab on snapchat.

Remove Punjab from Udta Punjab. Yeah, then nobody will come to know which state is shown in the film. Genius!

Varun Sharma: Comedy has given me my identity