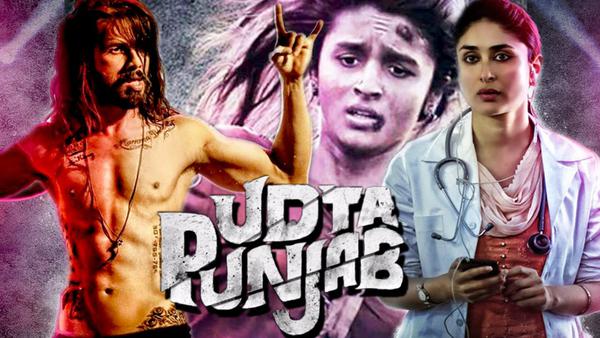 Shocking news for all Bollywood fans! The film "Udta Punjab" that you have been waiting for since it went on the floors, shall never see the light of  the day!

Our Censor Board is notorious for demandings cuts, beep-outs and deletions from most films before they give a certificate or permission to release. But this time, they have crossed all limits. The Board has completely denied permission to release Udta Punjab. Reasons cited include excessive swearing, use of abusive language and drug abuse.

Udta Punjab is an attempt to bring the drug menace of Punjab into limelight, as the title suggests. How can we expect the director to not show drug abuse and other things that go with it? Are we now making films just for brainless adults and children? Adult comedies get away with most stuff you will not be able to watch with your family, but a film with a social message gets banned! The least they could have done was give an "A" certificate!

What do you think? Should the censor board try to moral police us and decide what is good for us to watch and what isn't?

Are You in an Abusive Relationship?

After Udta Punjab, now Sultan leaked online just a day before its release